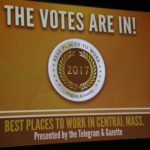 I cannot believe it is May 2016 already. Where did the whole year go? It was only 2015 the other day. Well, we are thankful for a milder winter than what we had last year. At least, less people threatened to move to warmer climates this winter. On the Healthcare front, lots has been going […]

By Chizoma Nosike on January 25, 2016
Posted in Home Health Care 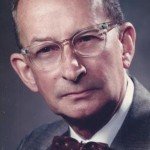 I met Dr John Duggan 10 years ago . He was one of the first people I ever told I was considering starting a Home Care agency. For someone who had only just met me, he showed a lot of faith in me by saying if I ever did start a company, he would be […]

As the year 2014 comes to a close, I look back at our humble beginnings as an agency in 2005. It is hard to believe we have been open for going on 10 years. I remember our first little office in the Martin Luther King Business Empowerment Center 237 Chandler Street. It was barely 12 […] 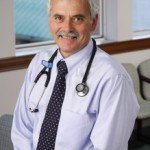 IN HIS OWN WORDS: Gary M. Tanguay, MD, Medical Director Chadwick Medical Associates, 385 Grove Street, Worcester MA 01605 www.chadwickmedical.com I am a graduate of Providence College and the Boston University School of Medicine. I trained at UMass-Memorial and have been in the private practice of Primary Care Internal Medicine for 30 years, […]

Another Year begins. Thankful for the many blessings of last year. Looking forward to the challenges of the future. For the elderly who are alone and sick, not such a Happy New Year. We in healthcare have a unique view of the most frail and the most desperate and have the biggest challenge to care […]